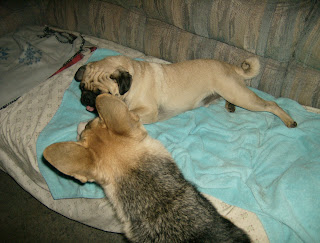 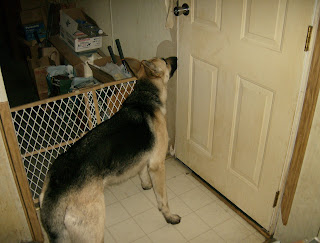 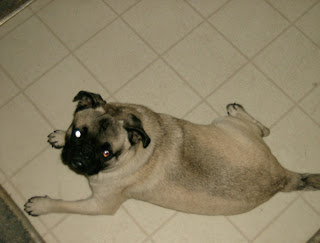 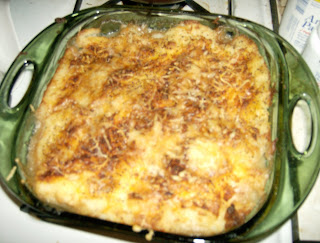 Reading blogs is a varied experience. We have our Mommybloggers over here, over there are the political bloggers, off in the other direction are the cat and dog bloggers, photobloggers, etc. A stroll around the blogosphere is like walking around a large neighborhood and sitting on porches, talking with people.

It's a wonderful experience, mostly. There is the problem, especially in political blogging, of people who flat don't know how to act. I am not sure what, exactly, causes people to jump onto a blog and start telling everyone how much smarter they are than everyone else. Now I readily confess, I'm not the smarted guy who ever lived. I am smart enough to recognise accomplishments. I've even managed a few accomplishments of my own, small though they are.

So it bothers me when someone, with no readily available record of accomplishment jumps on a website and tells me that Sarah Palin, for instance, is stupid. Ecuse me, stupid? I've met mayors, I've met governors, I've even met three Presidents. In my travels I've met several business leaders, too.

I have also met many small time journalists and a few big time ones. Here is a clue. Journalists aren't near as smart as they say they are. Television "journalists" are even worse. Television journalists are chosen for looks and the ability to read a script convincingly. They are not required to understand the script. Just to read it.

And yet people whose main source of news is Keith Olbermann go thundering through the blogosphere touting these television bozos. Well, yes, Barbera Walters used to be very pretty, and she still looks all right. And yes, she has that charming lisp and the ability to look interested. Thing is, what has she done? Without producers and make up artists and directors and writers, what has she done? And Walters is one of the better ones.

People jump on the internet regularly to call people who have reached some pretty high pinnacles stupid.

It is also mystifying how people assign fraudulent positions to other people or programs. How many times did we hear that "George Bush is an ultraright winger!" from lefties? So that's why he let Teddy Kennedy write his education bill.

I don't spend much time over at Ann Althouse' place but every time I go there I end up amazed. Ann Althouse voted for Obama. Yet people keep coming there and calling her conservative. What, she missed wearing her "Che" T-shirt on a special day? I almost never agree with Ms. Althouse, politically. but I don't call her things she is not. Ms. Althouse is fairly reliably center-left. Maybe even shading a tad left of that. If I can remember to avoid getting bogged down in her comments, I enjoy visiting. Her porch is always too crowded to get a glass of lemonade, though.

It's not, unfortunately, just lefties guilty of this. Many of us on the right jumped on Governor Dean when he was running for President. No I disagree with Dean on just about everything. If he told me how he ties his shoes I'd stay up nights trying to find a different way. The one thing is never was, though, is stupid. There simply aren't very many stupid people with MD degrees. And then to manage to change directions and learn a totally new profession, politics. And modern politics is difficult.

Oh well, enough. I just wish folks would stop crapping on their neighbor's porches. Another way people crap on other's porches is through inappropriate language. Here is the deal, at least for me. If the site owner cusses a lot, it's okay cussing there in comments. If the site owner avoids heavy cussing, it's probably not a great idea to talk like a Marine right out of boot camp trying to prove he's salty.

Anyhow, here are some pictures, The top one is Princess and Eddie, our Pug that got dognapped, and Princess. We love Bingo and Princess, and grumpy old Ming but we still miss Eddie.

Next up is Princess from before the new back door. The next one down is Bingo. He is just an all around fine figure of a Pug.

The bottom picture is my last culinary masterpiece, my Cottage, or Shepherd Pie. Hey, it could be worse, I could have grandbaby pictures.
Posted by Peter at 4:00 PM

Email ThisBlogThis!Share to TwitterShare to FacebookShare to Pinterest
Labels: Dogs, The Blog Family