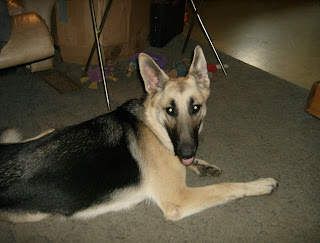 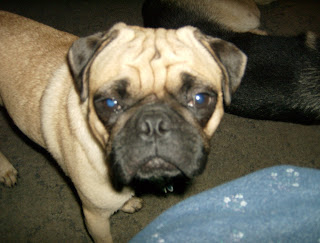 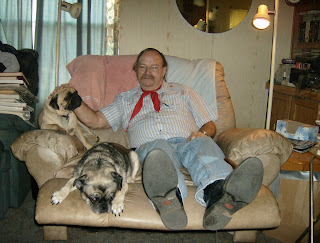 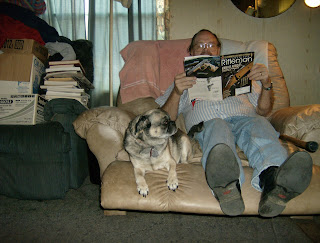 I have noticed that the left has gone to use the term "conservative bedwetters" to describe those of us who believe that America has enemies who are serious in their efforts to harm us. Oddly their constant bleat about 'Bush's tyranny' don't seem to count.

How come I am a conservative bedwetter because there is an unknown but sizable percentage of the Islamic world that want to kill my grandchildren while it is perfectly normal to go on national TV and complain that Bush is silencing the opposition? How come when Bush tries to have our security types listen in to foreign phone calls it is spying on Americans?

We have decades of attacks on America, Americans and American property to look at while the left says that Bush won't come back to Texas in January, 2009. After all those recounts and re-recounts they still say that Gore won Florida, even after even the New York Times admitted the truth.

So now someone famous that I had never heard of falls down while walking her dog and the left fills up with rumors of a right wing attack. Here is what I'm not really smart enough to understand...Why is it that leftists think they are so brave because they attack people with no thought of ever attacking them while they side with those who will, if they win, kill them.

We see "feminists" siding with those who put their own women in Burkas. With those who perform clitorectomies on their young girls. We see gays marching with Palestinian flags while the Palestinians throw their own gays off tall buildings. We see nationally known journalists accusing our troops of deliberately targeting journalists while the Islamists have killed them.

Even all that is not particularly surprising. What is surprising is how brave the left is. While we on the right don't attack them, they attack us. That poor Air Force guy shot for no reason because he is in the Air Force, for instance. Yet the left tells themselves about their wonderous courage.

I wonder what it would be like if their fever dreams came true. Suppose there weally were Bush gulags spread all over the Prarie? Suppose we mon the right really did start attacking leftists? I have no way of knowing for sure but I expect the left would act just like George Soros did as a teenager when he cooperated with the Nazis sending partisans and Jews to the death camps.

There is only one Klansman, Byrd, in the Senate and the only Nazi in American politics is Soros. That is the dirty secret in politics, the left screeches about Nazis and Klansmen while being led by them.

Note: In interesting news, unlike the political stuff, Cochise' Apache Princess turned nine months old Monday. She still hasn't grown into those ears and paws.
Posted by Peter at 1:19 PM