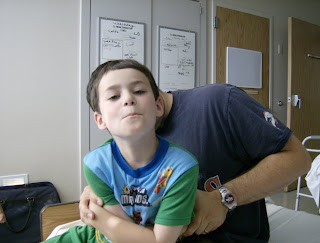 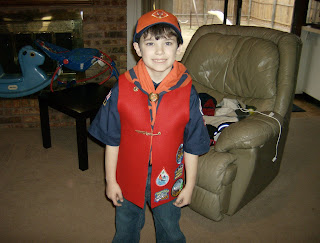 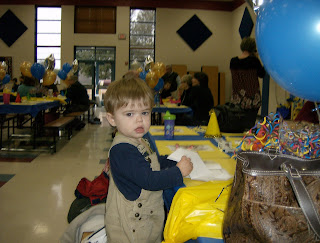 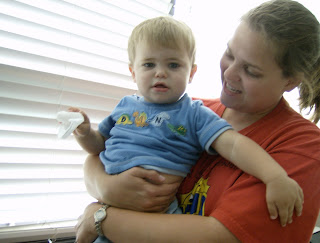 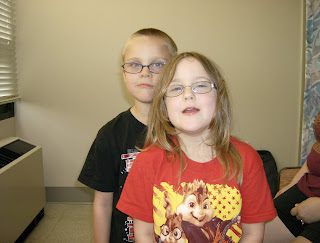 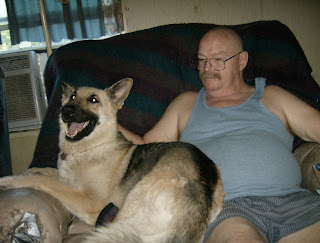 So, I finally downloaded the pictures from the camera's memory card, loaded about half a dozen here, pics of the grandkids and one of CAP in the recliner with me. She simply does not understand why the Pugs get up in the chair with us and she can't.

Then, as I was writing, somehow my finger hit a key and all of a sudden the pics were gone and the whole post consisted of a couple three letters from the middle of a word about the oil gusher in the Gulf.

So, since the pictures are all on Linda Lou's computer, she is the one with the fancy scanner with that port, I'll try again while I'm watching the NASCAR race out in the wine country. Meanwhile, here is the rest...

I notice that there is actually a little action down in the Gulf about trying to clean up the oil and to keep it from destroying the swamps and coasts. There is also a big try about preventing any action in the cleanup. Let's see, the Obama Administration stopped a mess of barges on their way to skim up the oil. Seems they were having trouble finding the paperwork about fire extinguishers and life jackets. So, instead of having the Coast Guard and Navy, or for that matter, the county sheriff's, excuse me, Parrish sheriff's dept, go on board and look, they stopped everything.

It's amazing. The Democrats ran on restoring competence to government. The only thing I can say about that is that they have certainly been competent at removing the money from the people who do things and giving it to their friends. Meanwhile, Bobby Jindal, the guy excoriated for giving a poor speech, is actually doing something about the Gulf. Or trying to, against massive Obama Administration resistance.

Funny how that works. It wasn't very long ago that the Bush Administration was trying to send help to New Orleans while the Democrat governor and the Democrat Mayor dithered. Meanwhile the Feds cannot come into a disaster like that without being requested, unlike this disaster which happened in Federal waters.

We cannot use the term Chinese fire drill anymore for fear of being called raaaaacist! I suggest the new term would be a Democrat return to competent government. Which reminds me, how come the economy didn't really start to go south until after the Democrats took over Congress in '06? Since Congress is in charge of taxation and spending, how is the whole economic mess Bush's fault? Oh yeah, because it's Democrats doing the talking.
Posted by Peter at 12:49 PM