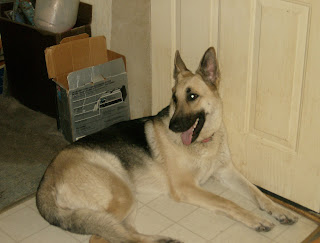 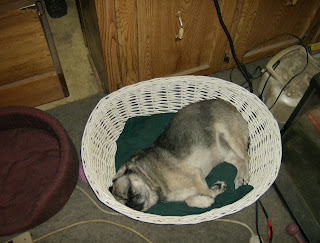 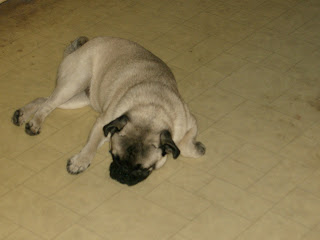 So, what kind of ad would Adsense put here?
Posted by Peter at 8:18 PM